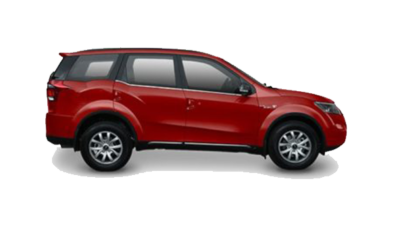 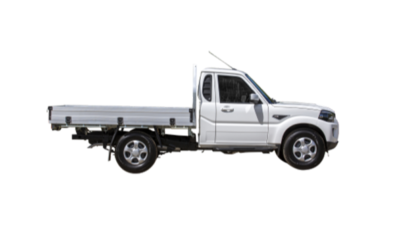 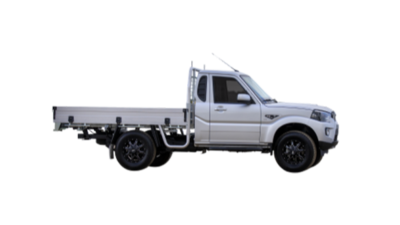 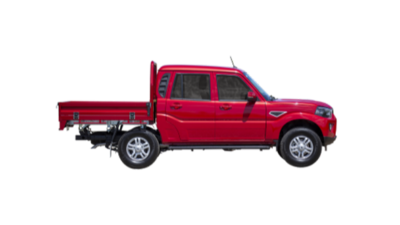 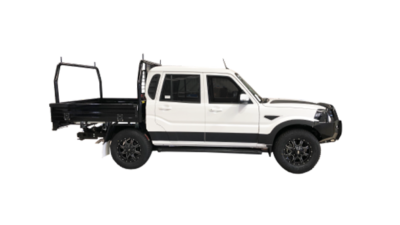 John and Jan McIlroy started the company Jayell Investments Pty Ltd in Septmeber 1985 when they took over the Ford dealership in Kyabram known as Peter Lyon Motors.

They changed the name to Jayell Ford in 1987. Why Jayell? Both John and Jan's middle initial is the letter L so the dealership directors were JL and JL McIlroy.

In 1985 two blocks of land with an old house on it were purchased by the company in Bradley street, Kyabram. As the business had outgrown its old leased facilities it was important to continue to grow with new facilities being built on the site in Bradley street. This was officially opened in March 1996.

Later in the same year the opportunity to expand the company further came up when the Ford Dealership became available in Benalla. A new site was built on the corner of Sydney Road and Yellow Brick Roads and the business known as Delatite Ford opened in Benalla in February 1997.

As this business expanded it became obvious another new building would be required in Benalla and a larger block of land was purchased just up the road in 2002. This new state of the art Ford brand retail building was completed in March 2004 and was officially opened in early June 2004.

Further expansion has since taken place with the purchase of Heffernan Ford, Wangaratta on October 1, 2004, which was later changed to Ovens Ford.

Jayell Investments has enjoyed incredible growth over the last few years and this has largely due to the excellent staff employed by the company.

A true customer oriented organization that truly cares about the motoring needs of the general public. This organisation has grown from small beginnings to become one of the largest Ford dealerships in the state and indeed cover more of the state of Victoria geographically than any other Ford dealer

Delatite Mahindra and Jayell Mahindra at a glance:

We enhance your buying experience by providing expert after sales service with courtesy pick-up and drop-off convenience, knowing your car is being treated with the care and professionalism you would expect in our large and modern workshop service area.

Our staff is dedicated in providing you with the best of care at all times, so whether you are buying, selling or leasing come and experience the difference at Delatite Mahindra and Jayell Mahindra.

Get Directions View On Map

Get Directions View On Map